After living with my fiancée, Alex, for the past six months, I’m convinced I’ve found the secret to living in harmony: separate bathrooms.

Don’t get me wrong: I love living with Alex. Aside from experiencing a few growing pains on my end (read: I’m still learning how to cook without a microwave), cohabiting has been a breeze because we don’t share a bathroom.

Allow me to explain all the reasons, and I think you’ll agree it’s the right choice. 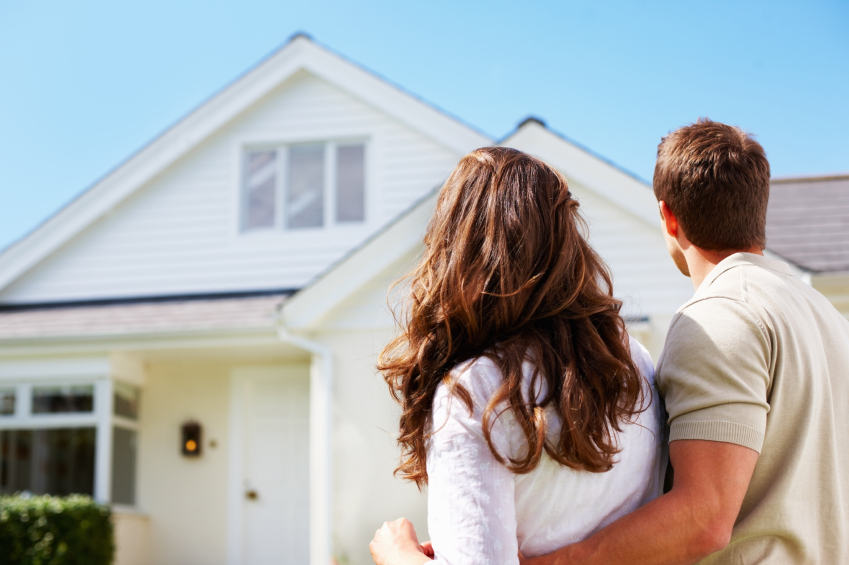 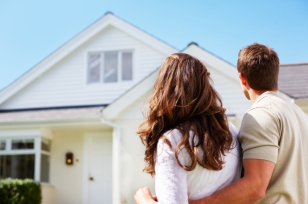 That’s right: Many couples are buying a home together before tying the knot. In fact, 1 in 4 homeowners said they purchased a home with their significant other before marriage, according to a 2016 survey by TD Bank. And that’s presuming they end up tying the knot after all; many continue cohabiting without ever heading down the aisle.

But getting a home loan as an unmarried couple presents some unique financial challenges. For starters, you need to consider the possibility—slim though it might seem—that you might break up one day. Yes, these things happen.

You, as an individual, need to take steps to protect your investment. So, before buying a home with your significant other, make sure not to make these common mistakes. 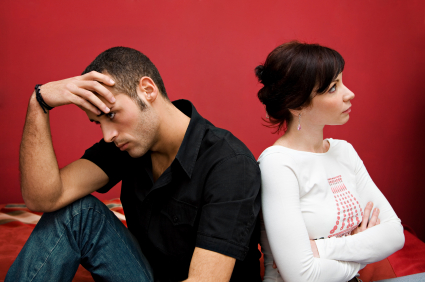 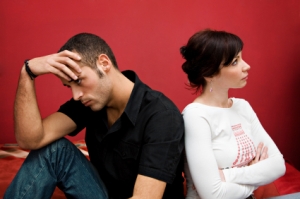 say disagreements over finances are most likely to erupt into an argument, ahead of arguments over children, chores, work, and friends, according to a recent survey of married or cohabitating couples by the American Institute of Certified Public Accountants.

Fights with your spouse are never easy, but evidence shows that arguments over money can be particularly distressing. A 2011 study by Jeffrey Dew of Utah State University found that married couples who disagreed about money once a week were twice as likely to divorce as those who differed less than once a month. This is partly because money arguments encompass more than just finances. “Money doesn’t just represent money; it represents love, power, control, self-esteem, freedom,” says Olivia Mellan, a money coach and author of Money Harmony: Resolving Money Conflicts in Your Life and Relationships.

For a story for U.S. News & World Report, I spoke to experts for their recommendations on how to prevent arguments with your spouse over money. Click here to read their advice.