America’s most dog-friendly cities. In honor of our four-legged friends, here’s a roundup of three Portland hotels where Fido is more than welcome. Highlights include luxury dog beds, pet psychics, and even a pet masseuse.

Portland, Oregon — the brewpub capital of
the 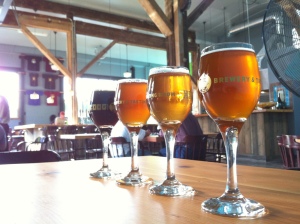 world — first earned its reputation for beer in the 1980s. When Oregon repealed Prohibition-era laws banning brewpubs (restaurants with on-site breweries), it enabled Portland pioneers with a taste for beer to use the city as their home base for opening small, commercial beermaking enterprises known as microbreweries.

Fast forward 30 years and the city has more than 70 brewpubs and microbreweries, as it continues to lead the world of craft beer.

With so many options, it’s hard to choose which Portland brewing establishments to visit. So, for a story for The Huffington Post, I narrowed down the list to seven. Each offer something special for your taste buds. Let the brewery hopping commence. 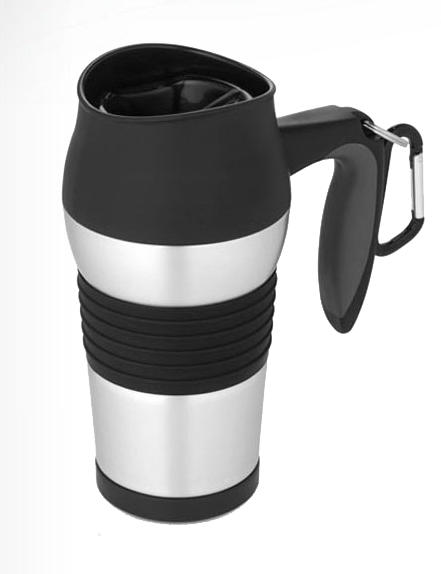 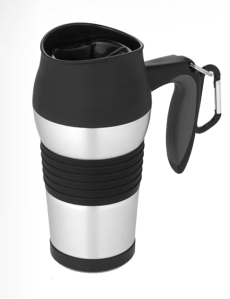 stage. Nothing’s worse than arriving at your destination, only to remember that you’ve left some necessity — phone charger? favorite sunglasses? — behind.

For a story for The Huffington Post, I did product research on a number of travel items and settled on seven — including the thermal mug pictured here — that I thought were particularly useful. Be sure to pack what you need from the list of these perfect little travel accessories (yes, all budget-friendly!) and your next trip will run a whole lot smoother.

When you’re cruising at 600 miles an hour, 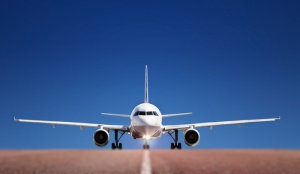 gazing at the beautiful, puffy white clouds outside your window, the dining options don’t always match the view. Flying at a high altitude is one thing, but eating an in-flight meal that’s of equally high quality? That’s hard to find.

For a story for The Huffington Post’s travel vertical, I made the search for fine airline dining a little easier by rounding up airlines with some of the best — and worst — food. Come onboard and take a look through the slideshow of airlines, each judged on a scale of 1 (stick to the complimentary peanuts) to 5 (worthy of first class).