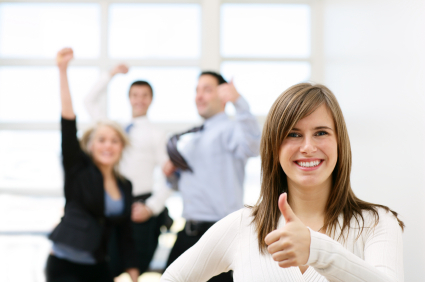 Gunning for a raise or promotion? Better start

making nice with your coworkers.

People who initiate friendships at work, offer their colleagues help and engage with office mates at social events are 40 percent more likely to get a promotion, according to a 2011 study by Shawn Achor, a lecturer on psychology at Harvard University and author of The Happiness Advantage: The Seven Principles of Positive Psychology That Fuel Success and Performance at Work.

While skills, experience and results delivered are obviously factors in career advancement, one’s likeability is also a key component of workplace success. If you’re too competitive (or too much of a brown-noser), you can alienate the very coworkers who could be crucial to your success. After all, bosses don’t want to promote people who are disliked around the office. Even if you’re not hanging out during non-office hours, you’re probably spending more time with your colleagues than with your non-work pals. So building relationships may be one reason that 30 percent of those polled by Monster said that friendships make work a lot more pleasant.

Click here to see what steps to take to win over your boss and your colleagues. 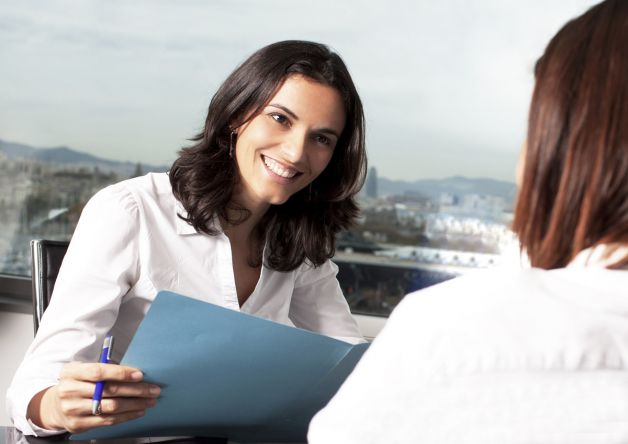 Job seekers have plenty to worry

about these days. Stiff competition and fewer available jobs are holding many Americans back from joining the labor force. Unfortunately, job seekers with poor credit have yet another thing working against them.

Nearly half of U.S. employers conduct credit background checks on job candidates, according to a 2012 survey by the Society for Human Resource Management. Red flags differ among employers but could include late payments, maxed credit cards, or other financial black marks that indicate a lack of responsibility in a hiring manager’s eyes.

The good news: Even if job seekers have a lousy credit history, they can still make a strong case for why an employer should hire them. In fact, among organizations that perform credit history checks, 80 percent say they have hired someone despite a poor credit report, according the SHRM survey.

A key factor is how well the applicants present themselves. Click here for tips on how to play up one’s strengths and use a poor track record with credit to their advantage.

A layoff can leave you frustrated, 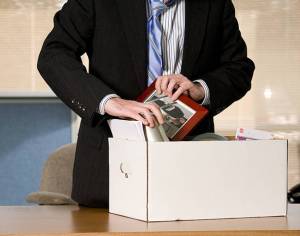 confused, distraught. You might panic at the thought of having to find a new job in this tough market. But a job loss doesn’t have to mean your expenses spiral out of control—so long as you take the right steps to reposition your finances.

If you’ve recently been let go, you’re not alone. Although the unemployment rate dropped below 8 percent in September, major layoffs have taken place this year, including 8,700 employees from Pepsi, 9,000 from IBM, and 14,200 from American Airlines. In the month of September alone, U.S.-based employers announced plans to cut 33,816 jobs, according to outplacement consulting firm Challenger, Gray, and Christmas.

For an article for U.S. News & World Report, I examined what steps the recently unemployed should take so that they don’t jeopardize their financial stability.