If you’re approaching retirement, you may be thinking about selling your home. But unless you need to move—such as for health issues—should you? While the main questions on your mind might be how close you live to your grandkids or a golf course, it’s essential to weigh what makes sensefinancially first.

Because let’s get real: Whether you dig the notion of baking away your golden years somewhere sunny or remaining in the family home to host Thanksgiving dinner every year, neither option will make much sense if you can’t afford it. Right?

So to help you get a handle on the pros and cons of aging in place versus making a new start for this next chapter of your life, ask yourself six questions. 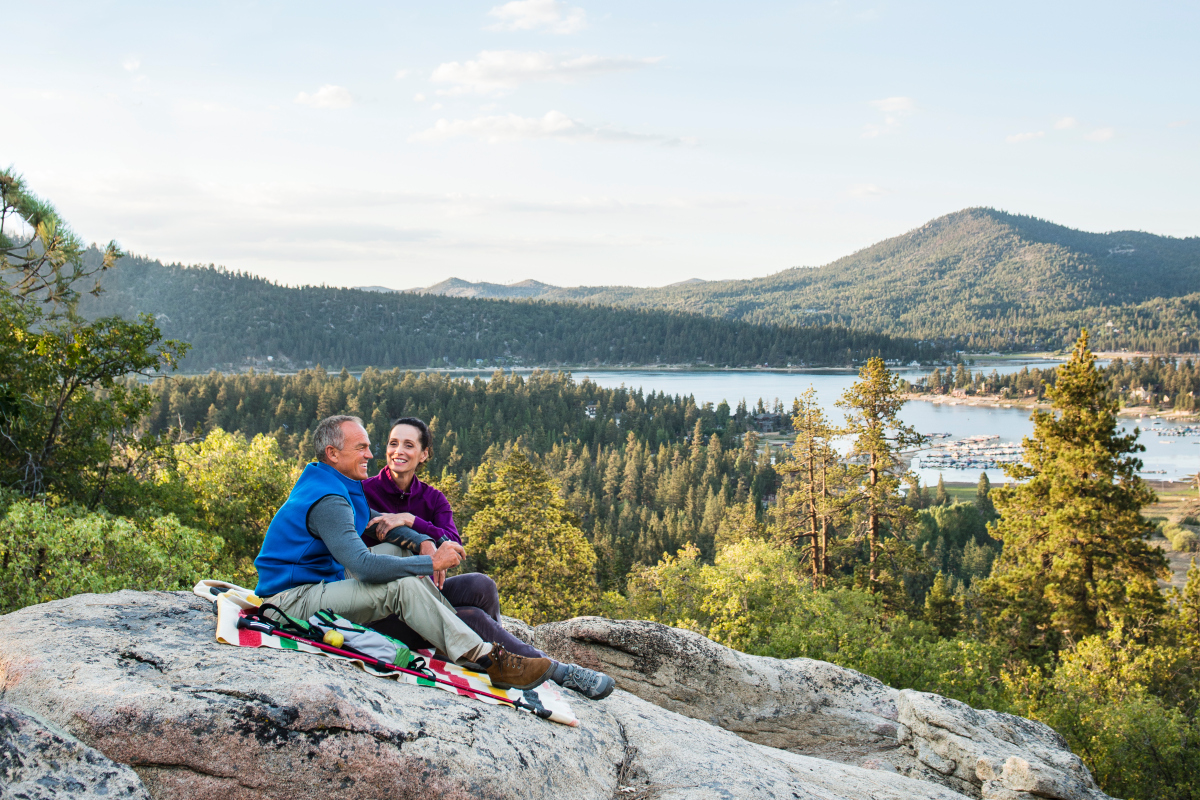 Thinking about retiring to sunny Florida?

Or maybe Arizona? Well, prepare yourself: This year’s Best Places to Retire list may surprise you. None of the typical beach-and-golf spots appear here. The reason is simple. Most popular retiree destinations score surprisingly low in the factors that help guarantee a secure retirement.

Yes, that means focusing on some cold spots, but it seems safe to bet that, for many retirees, financial security still trumps weather. Plus, what better way to use the money you’ll save living in these affordable towns than on a tropical winter vacation? 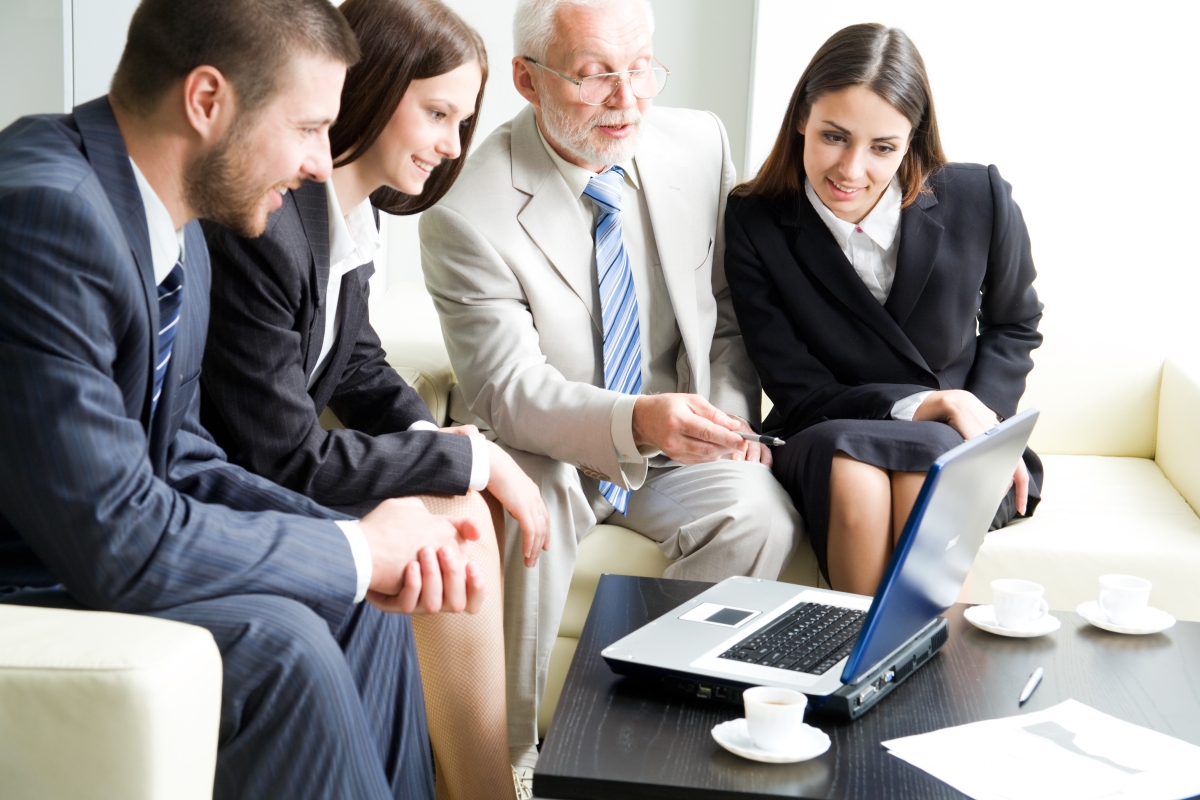 of financial challenges, including how to achieve financial stability in a low-yield environment, in an age in which greater life expectancy slowly drains one’s finances. Retirees are also more likely to be less dependent than their parents on fixed pensions, and more reliant on less secure 401(k)s, which are vulnerable to the whims of the stock market.

Such conditions are sending many retirees back to the workplace. A recent study by Merrill Lynch found that from 2006 to 2011, the number of workers age 55 and older increased by more than 4 million, while every other age group lost jobs. By 2018, 24 percent of the American workforce will be older than age 55, up from 18 percent in 2008 – making them the largest cohort of workers in the labor pool.

The employment outlook for today’s retirees is bright: Roughly 48 percent of employers surveyed by CareerBuilder.com in February said they plan to hire workers age 50-plus this year.

To find grade-A employment after retirement, however, you’ll need a bulletproof resume, savvy interview skills, and a way to demonstrate that your age doesn’t limit your worth. Click here for tips on how to find a successful encore career.

toward golfers and pool loungers anymore. Niche retirement communities are on the rise, says Andrew Carle, the founding director of George Mason University’s Senior Housing Administration, a management program for retirement facilities. “Retirees want more choices,” Carle explains. “When you have 78 million baby boomers, they have a lot of expectations with retirement.”

For my first story for U.S. News & World Report, I examined this trend and highlighted eight of these specialized retirement communities. Click here to read the story and click here for the related slideshow.